Famiglia Castagnedi in New York among the most prestigious Italian wines selected by JamesSuckling.com

Famiglia Castagnedi in New York among the most prestigious Italian wines selected by JamesSuckling.com

On 9 September, the Amarone of Tenuta Sant’Antonio were protagonists in the prestigious “Great Wines of Italy 2022″

Verona, 15 September 2022 – A day among the wine stars in the United States. The Famiglia Castagnedi, a Veronese reality of excellence in the Italian wine scene and owner of the historic Tenuta Sant’Antonio brand, was in fact the protagonist of the special event Great Wines of Italy 2022 – The Grand Tasting New York, which was held on 8 and on 9 September at The Altman Building in New York, selected among the most iconic and prestigious Italian wines by the globally recognized reviewer JamesSuckling.com.

The event represents the largest and most appreciated tasting of premium Italian wines in New York, hosted and presented by James Suckling, in which only wines that have obtained a minimum score of 92 points from JamesSuckling.com: around 400 new releases of 180 internationally renowned Italian producers.

The most representative Amarone of the Tenuta Sant’Antonio brand, the Amarone della Valpolicella DOCG Antonio Castagnedi 2018 (93 points), was presented in front of the large audience of experts, operators and enthusiasts of the Big Apple, which amazed for its ability to combining extreme quality with unique accessibility, and theAmarone della Valpolicella DOCG Riserva “Lilium Est” 2012 (94 points), which literally captivated those present with its soft and penetrating notes, a prelude to an exclusive and tailor-made product according to the noblest family winemaking art. 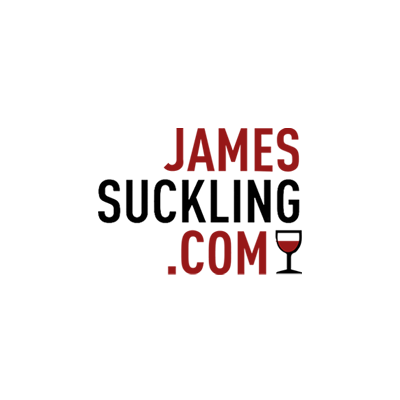 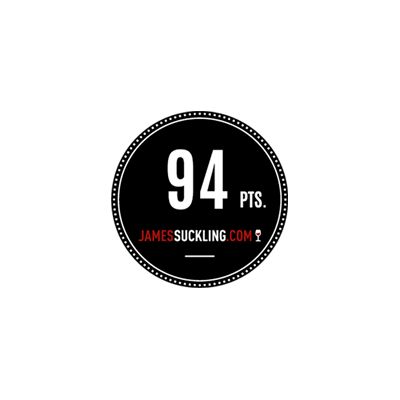 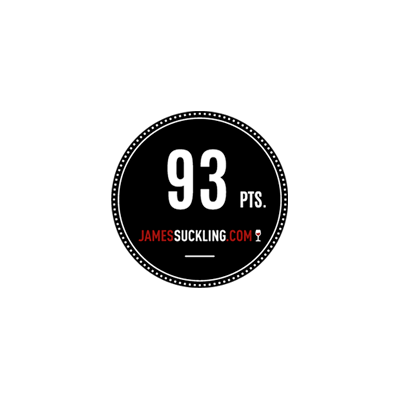 Wines must-have in the United States indicated by one of the most famous raters in the world represents an extremely significant recognition for the Castagnedi family, obtained in one of the most important markets in the world and among the largest in terms of exports. Amarone is also confirmed as a much loved wine in the United States, where the family has always recorded a positive trend and which is enjoying growing success this year as well.

“We are extremely honored to have taken part in this top-level event, which represents one of the most important world gatherings for quality Italian wines. Our Amarone, the backbone of our philosophy, the way we understand wine represent a milestone in our path towards excellence and an iconic style: we have brought all this to New York, to the world “ – said Armando Castagnedi, owner of the Famiglia Castagnedi – Tenuta Sant’Antonio together with his brothers.